28 Isn’t ‘Too Young’ - Setting Your Own Fertility Timeline 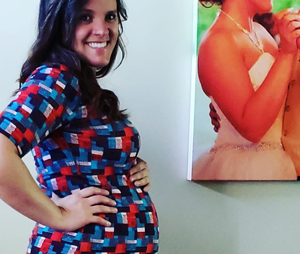 When we think about infertility, we often picture someone in their 30s or 40s who may feel like they’re running out of time. However, once you’ve decided to start a family, these same challenges can impact women at any age.

At 27, Katie G., who now lives in Jacksonville, Florida, was ready to start her family. She had recently been diagnosed with PCOS and had always wanted to start a family early, so this diagnosis made her very nervous about her ability to have kids. Her doctor had told her that despite regular periods, she may not be ovulating regularly – which is common for women with PCOS. As an exposure scientist in the military, Katie may be stationed abroad for long periods of time and needed a reliable way to track her ovulation so that when she did decide it was time to start her family, she was armed with the right information.

Finding Answers in a Broken System 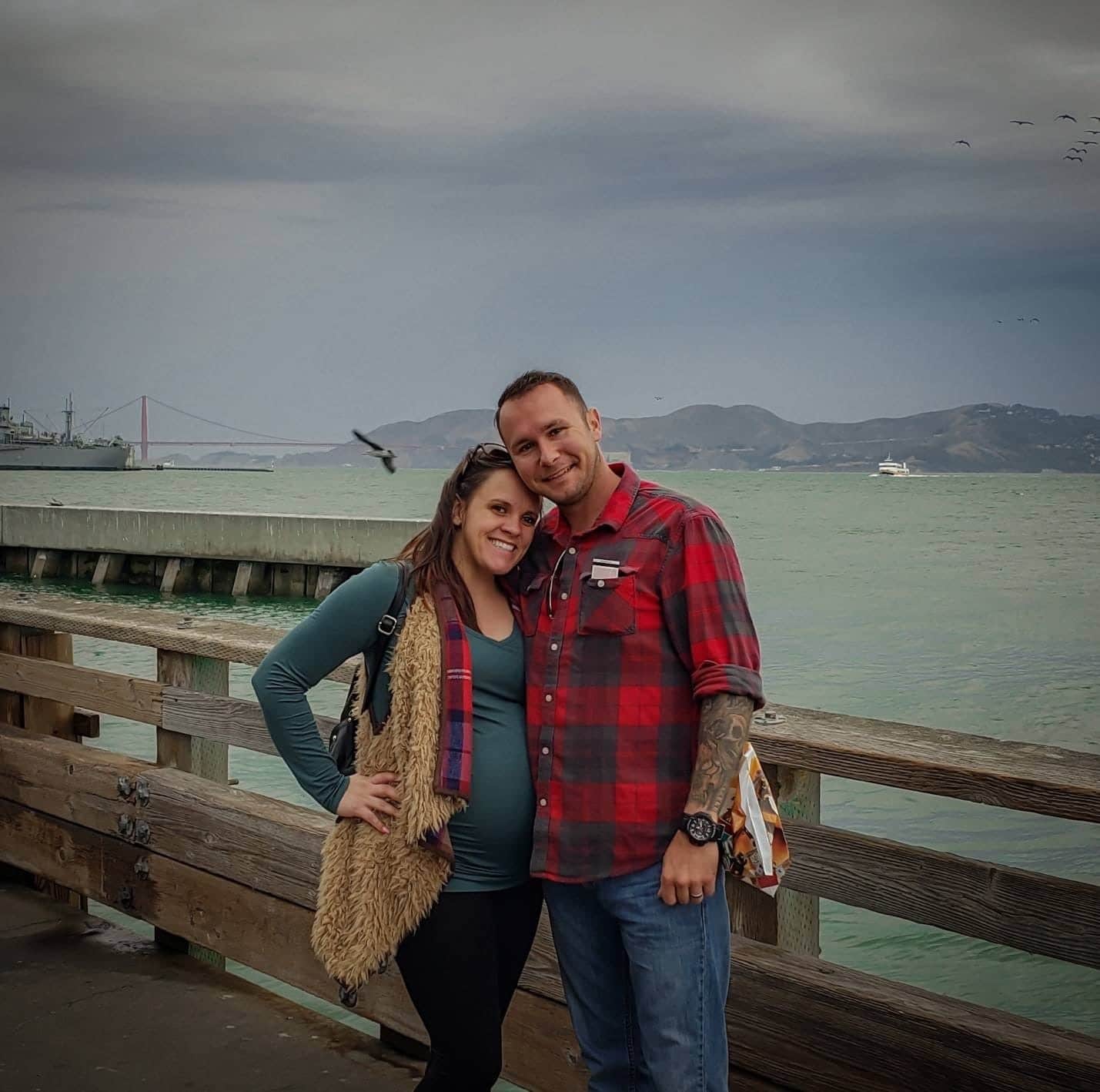 Even before being formally diagnosed with PCOS, Katie experienced some pushback from her medical team about her fertility questions. Her mother has PCOS as well, and Katie knew she had needed fertility treatments when she was trying to start her family.

Despite the medical history, many doctors dismissed her symptoms and concerns as Katie doesn’t exhibit many of the “typical” PCOS symptoms. She found her doctor didn’t fully understand the condition, but did prescribe metformin to help Katie ovulate. After being repeatedly told “Oh you have plenty of time, there’s nothing to worry about,” Katie decided to take her fertility into her own hands.

Navigating the Web of Information

Thanks to the internet, women have more options and information available to them than ever before – but it can be challenging to find out what’s real and what’s fabricated. With a degree in public health, Katie knew going in she was going to have to be very critical in her online research. In PCOS support groups online, Katie first heard of OvuSense and did further research to confirm that it does work for women with PCOS – as many other devices do not.

Around this time, she had been tracking her temperature through an oral thermometer, and was trying various fertility tools including Fertility Friend and Ovia. Once she started using OvuSense in November of 2017, she found the process was so much easier and the data it produced was a bit different. According to Katie, “The OvuSense data showed I was ovulating on days 16-17 of my cycle – not day 14 like most people. It was really nice to see that not everyone does ovulate on day 14 and have the data to back me up.”

When she was abroad, she forgot to take her metformin one month and – thanks to her OvuSense – was able to clearly see she had not ovulated. This allowed her to be more diligent about taking her medication moving forward as she could clearly track the impact it was having. Additionally, she was able to share the information collected by the app with her husband to keep him updated on their fertility journey.

After months of trying, Katie was relieved to find a solution that was as simple to use as OvuSense without skimping on any of the clinical value. Additionally, knowing the ovulation dates were predicted using in-cycle information allowed her to clearly understand her fertility. After using OvuSense for about six months, Katie became pregnant with their daughter in April – she was born on January 6, 2019.

Infertility is a highly emotional and confusing time for women at any age, and it should be up to them when they want to begin that journey – whether that’s 22 or 42. Having the right information available at your fingertips allows you to begin when you’re ready and time any necessary treatments based on when you’re actually ovulating – not just when you “should.” For Katie, that two-day difference every cycle made all the difference in starting her family.