Well ladies, it's official!  I got a confirmed pregnancy yesterday!! Delighted is not the word!!  Just need to take things easy now!!! ? 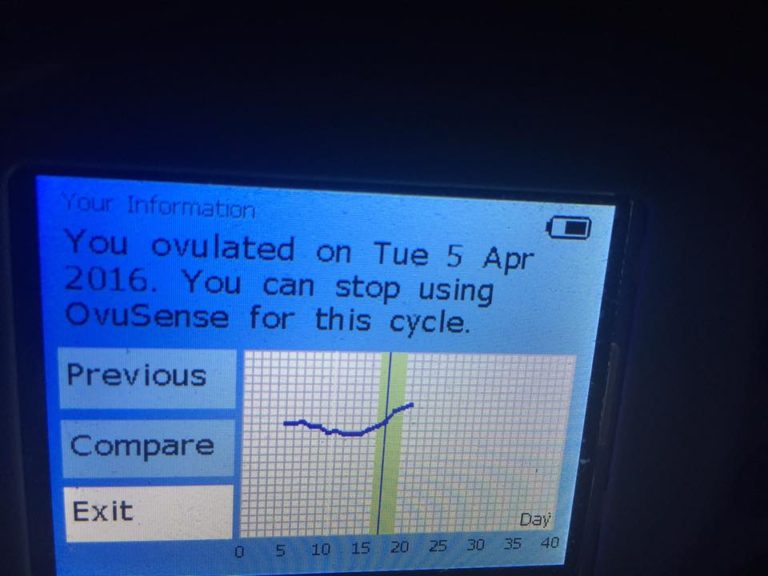 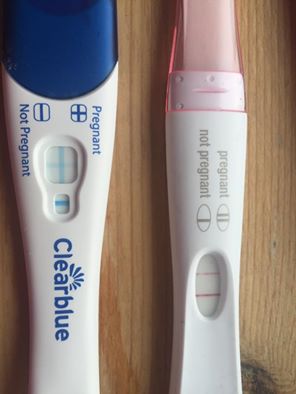 I was diagnosed with PCOS in my teens, I really didn’t know what it meant or what to expect later in life. To be honest, I put it to the back of my mind. I was on the contraceptive pill to regulate my cycles and all as far as I was aware seemed ok!

Roll on a few years and I meet my husband and wanted a family and that is when my education started! After trying for a baby for over 2 years, I was finally accepted for IVF. This was no easy task and I was meant to be on an extremely strict diet for 4 months to lose enough weight to have an acceptable BMI.

Being finally accepted after so much push back and rejection felt fantastic! We were due to go on holiday so decided to postpone the IVF till we returned. To my disbelief, just before I went away, I realised I was pregnant naturally. Over the moon was an understatement. Unfortunately, it wasn’t to be and I sadly miscarried at almost 11 weeks.

We pretty much started trying again right away and also decided to hold off on the IVF as I now knew I could get pregnant naturally.  We said we would see what happened. Another two years passed, and nothing. However, I was during this time that I started to use Ovusense and having conversations with the fantastic Kate Davies (the fertility nurse who works for OvuSense).

Firstly, through OvuSense, I realised that I was ovulating later than I thought and needed to understand my cycles better. Honestly it took a good 6 months for me to understand my cycles and with OvuSense - I could not have done this on my own. However, I was still having no luck. In addition, I had been taking the Pregnacare prenatal vitamins on a daily basis and inositol but nothing else. My husband was taking the male version of Pregnacare as he had been diagnosed with a low count.

Roughly about 2-3 months ago, my husband and I discussed IVF once again. We decided we would go ahead but again I would need to lose weight as a lot of what I had lost previously had started to creep back on much to my horror and disbelief. Also with only starting a new job less than 6 months ago, we agreed that 2017 would be our IVF year. This would give us time to save the money for the treatment, me to lose weight and also settle more in my job.

Shortly after this conversation we were due to go on holiday. But disaster struck… my OvuSense sensor stopped working, a replacement was being sent out to me but with postage etc. and my holiday the likelihood is I wouldn’t receive it in time for my fertile period of that cycle, meaning that I would need to miss that cycle. I was gutted but there was nothing I could do.

We decided a month off would do us no harm! We went on holiday, relaxed and chilled out. While I didn’t have my OvuSense I wasn’t totally working in the dark (just don’t tell my husband!!!!) but because of OvuSense and the knowledge I had gained from past cycles monitoring,  I had a good idea of my cycle charts and when I was in my fertile window and most likely to ovulate. I wasn’t able to pin-point the exact day but I knew there or there abouts.

To my sheer surprise and delight……. I got my positive test from that cycle and currently all is well and I’m going close to 9 weeks now. I am still nervous based on my previous history but I’m trying not to think about that and hoping that this is really our time. Due date is end of Jan 2017 so fingers crossed all going well, 2017 will be our year, not or IVF but certainly for a new addition to the family.

I owe a massive thank you to Ovusense and the team, Kate and all the lovely ladies who answered my comments and queries and posts in the OvuSense support forum putting my mind at ease many a time.

Please wish us luck.  Don't give up and keep at it.  It can happen to you too. Lindsay x