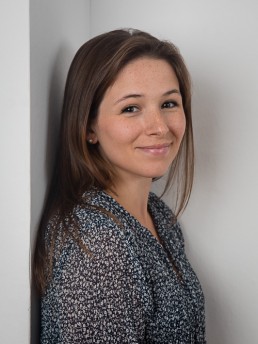 Do you know your facts from fiction when it comes to fertility, ovulation, and trying to conceive? There’s a lot of misinformation or things you may not know, including the best ways to maximize the chances of getting pregnant, when you actually will ovulate, and the fact that it may take more than nine months to make a baby! Having the right information can help in your trying to conceive journey, no matter what stage you are at.

In a recent Instagram Takeover, Laura MacDonald, a fertility nutritionist, debunked some common fertility myths you may have believed or had heard in the past. Continue reading to see if you can tell fact from fiction when it comes to fertility!

The best way to maximize chances of getting pregnant is to baby dance as much as possible for five days prior to ovulation.

Fiction! Studies show that baby-dancing regularly throughout your cycle helps keep sperm at its healthiest. Studies also show that sperm can survive in the vaginal tract for up to seven days. It is possible to get pregnant 12-24 hours after ovulation. However, for some men, baby-dancing too often can reduce sperm count. My general advice is to keep baby-dancing every other day from the end of your period to the start of your next cycle. 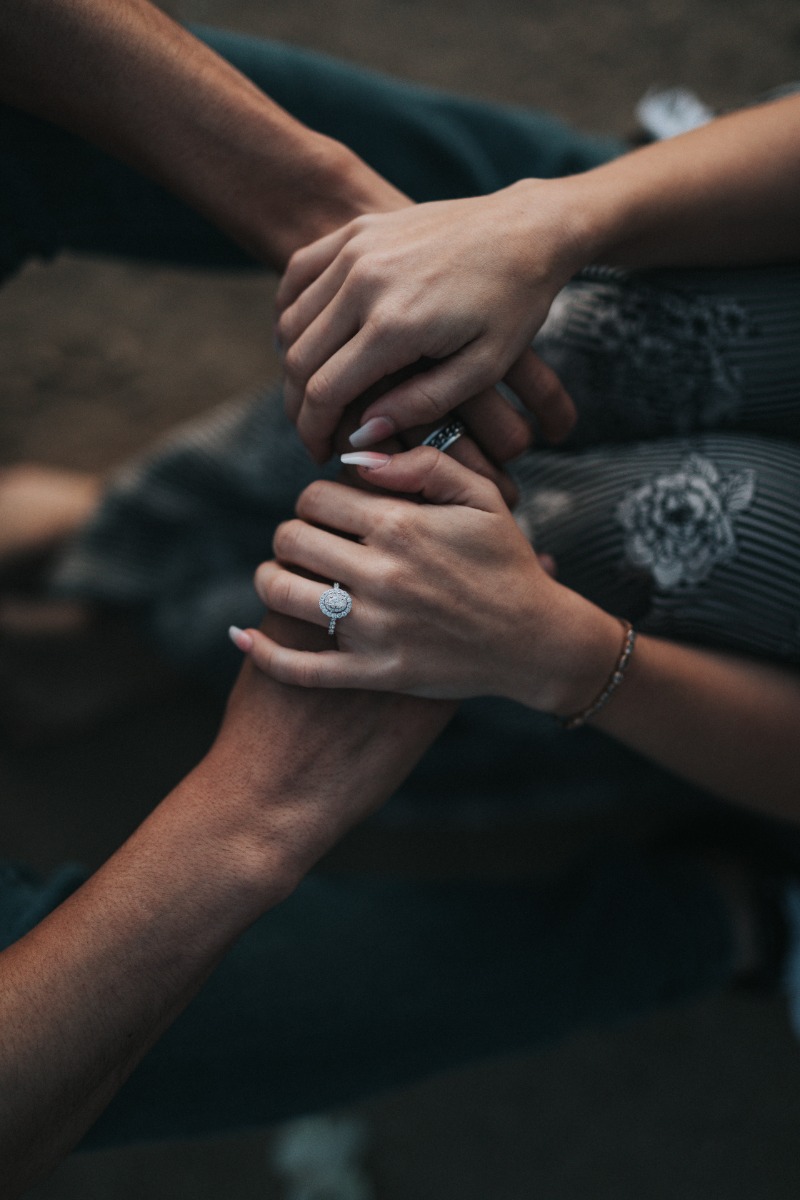 You should ask for help if you’ve been trying to conceive for 12 months.

Fiction! You should ask for help as soon as you feel like you need it. Anyone who has been through 12 months of trying to conceive will know it’s incredibly difficult, so reaching out for help sooner if you can is always a good idea! In my clinic, I’m always happy to see clients no matter how long they’ve been trying to conceive.

Women ovulate on day 14 of their cycle.

Fiction! Some women ovulate on day 14, while others may ovulate earlier or later. You don’t have to ovulate on day 14 to get pregnant, and if you ovulate earlier or later it is not necessarily a sign that anything is wrong. However, if you ovulate late in your cycle it can be a bit harder to get pregnant. But don’t worry, there’s plenty you can do to try and shift it forward.

Digestive health should be a priority when trying to conceive.

Fact! The best diet in the world is useless if you’re not able to digest and absorb it properly! Digestive symptoms can also drive inflammation, upset hormonal balance, and throw off your bacteria balance. Interestingly, the bacteria in your gut communicates with vaginal bacterial and we now know that vaginal bacteria is hugely important in fertility outcomes.

Ovulation sticks are the best way to check when you Ovulate.

Fiction! Ovulation predictor sticks tell you when you get a surge in luteinizing hormone (LH) which usually happens just before ovulation - so this is useful information. However, these sticks cannot confirm that you have actually ovulated. Some women also get a bit of a false start with ovulation, and then actually ovulate a bit later which the sticks won’t pick up.

Now, this is where my love affair with OvuSense started. I prefer to track using temperature, which is how OvuSense works. You’ll usually see a drop in temp followed by a rise, and a higher temp during the second half of your cycle. Temperature tracking is the most accurate form of tracking!

It takes nine months to make a baby.

Fiction! It takes 12 months to make a baby. You’re probably thinking I skipped biology classes at this point, but bear with me! It takes an egg roughly 90 days to mature and it’s roughly the same for sperm. So the egg and sperm that make a baby started out three months prior to conception. That’s why I prefer to work with people for at least three months!

Make Sure You Have The Right Information!

So how did you do when it comes to identifying which statements are true or false? We hope this blog clears up any confusion you may have on some commonly discussed topics. No matter where you are in your fertility journey, we are here for you! If you have been trying to conceive for a while or you know you may have an issue like PCOS, the OvuSense OvuCore sensor might be right for you. OvuCore is a completely unique patented sensor technology designed to measure continuous Core Body Temperature (cCBT) while you sleep, giving you the best possible understanding of the fluctuations in progesterone that occur during your cycle.